is bringing attention to gender equality.

This newly released book is highlighting inequality between men and women, and one of the obvious hot buttons is in regards to women’s pay.

“We need to stop buying into the myth about gender equality. It isn’t a reality yet. Today, women make up half of the U.S. workforce, but the average working woman earns only 77 percent of what the average working man makes. But unless women and men both say this is unacceptable, things will not change. Men have to demand that their wives, daughters, mothers, and sisters earn more—commensurate with their qualifications and not their gender.”

Those of us who have been in the workforce for years, struggle with understanding why this issue doesn’t seem to go away – despite legislation that was signed into law in 2009.

The Lilly Ledbetter Fair Pay Act of 2009 was signed into law by President Barack Obama in January 2009.

The Act of Congress amends the Civil Rights Act of 1964 that stated a statute of limitations for the filing of equal pay lawsuits that involve pay discrimination.

Lilly Ledbetter worked as a supervisor at a Goodyear store in Alabama and filed an initial wage discrimination complaint in 1998.

The court found that the statute of limitations invalidated the claim because Ledbetter had been working for Goodyear for 20 years before she filed her complaint.

“Lilly Ledbetter was a hard worker who did her job and did it well for nearly two decades before discovering that she was paid less than her male colleagues for doing the very same work. Over the course of her career, she lost more than $200,000 in salary, and even more in pension and Social Security benefits. Losses she still feels today.”

The new law will allow employees to file charges of pay discrimination without the 180/300 day time limit.

The new law will require employers to ensure that their pay practices do not discriminate.

Keeping accurate records of pay and pay increases is a critical component of the Act.

The law declares that an unlawful employment practice occurs when:

What the law means to employers:

Be sure to consult your HR professional or legal counsel for specific steps your organization needs to take.

If you would like to read the entire report you can click this link – The Shriver Report: A Woman’s Nation Pushes Back from the Brink

How does your organization address the issue of gender equality when it comes to compensation? 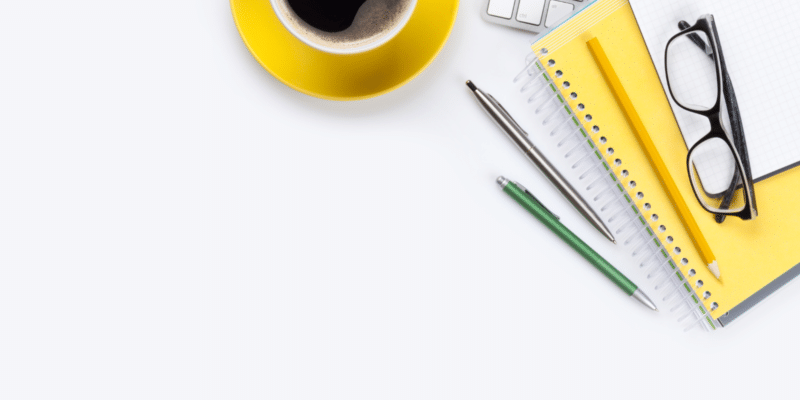