Unless you have been living in a cave the last few weeks, you probably saw the shocking video of a passenger being dragged off of a United Airlines Flight on April 10, 2017.

What was the most amazing thing to me was that this event happened because the airline needed to make seats available for employees.

What? I’m guessing these airline employees needed to be somewhere else. But could there possibly be a way to figure that out before people board the airplane?

Anyway, it seemed to be a comedy (not really funny) of errors that led to this public relation’s nightmare – that will cost this airline plenty.

Apparently it is common for airlines to have a policy to “pay” passengers to give up their seats when a flight is overbooked.

I have to say if I were offered a thousand bucks I would have gladly booked another flight.

However, doing so takes flexibility to make a last-minute change to travel plans and not everyone can postpone a preplanned trip.

Who is more valued, the customer or the employee? It was pretty clear with this incident that employees were seen as the more valuable.

Using a lottery to remove someone from a seat after they are already boarded is quite honestly offensive.

Seriously, someone paid for a seat, bought it weeks, if not months ago, and a misfortunate draw of the straw lands them back at the gate.

There aren’t too many people who would think that was ok.

If the flight is overbooked, and no one is interested in being bought out of their seat, the airline should have a backup plan for transporting employees.

4 Things United Could Have Done Better

The most obvious lesson learned with this incident is there was a serious issue with the policy and procedure for handling an overbooked flight.

Apparently the policy was to buy back seats from passengers who volunteer to give up their seats in exchange for compensation.

In this instance, that compensation was one thousand dollars.

These steps seem to have been followed but there didn’t seem to be a policy on what to do if a passenger refuses to give up his seat.

I’m guessing/hoping the policy didn’t say to “drag them off of the plan”.

Policies are meant to be guidelines for processes but they also require a human element of judgment to ensure the policy does what it was intended to do.

This absence of common sense allowed this situation to get completely out of control.

We have seen way too much of people in (perceived) positions of authority use excessive force to control a situation.

Many of these situations could be avoided or minimized with proper training. Specifically the “what if” things don’t go by textbook.

I sort of felt bad for the guys who drug this guy off of the flight because I’m sure they didn’t wake up that morning thinking, “who can I hurt today”.

They were doing what they thought was their job.

This is a nightmare for these three men also.

There should have been better training for these employees so that they knew what to do when the situation accelerated to the level that it did.

When the passenger made it clear he did not want to give up his seat there should have been a conversation to determine the best approach to dealing with this situation.

These employees clearly missed the mark and used unreasonable and unnecessary force.

Proper training may have led to a different outcome.

I’ll bet there will be lots of training now!

If there was anything positive about this event, it was learning what a lot of us who travel weren’t really aware of.

And that was learning that anyone can be bumped off a flight from many airlines.

Not many people read the fine print but something of this nature should be communicated a little more clearly.

For instance, you hear lots of communication in airports about leaving bags unattended, what to do if the air cabin pressure goes down or how to find a flotation device.

Make people aware that their seat can be taken at the last minute for reasons that the airline determines.

This is a simple customer service concept of managing expectations.

When customers know what to expect, it removes the element of a surprise – which was what accelerated this situation.

People are normally pretty reasonable and if they are made aware they can generally go with the flow.

It’s about communicating and managing their expectations.

The very first response from this airline was in defense of their employees. This was something that they quickly reversed.

A public relations nightmare of this magnitude can harm the reputation of an otherwise stellar organization.

And, this initial response was so ludicrous that the public outcry resulted in an immediate reversal.

Employees don’t wake up in the morning with the intent of doing a bad job or worse being fired for following what they thought was standard operating procedures.

This might be a good time for many organizations to revisit their policies and procedures, particularly those that impact the paying customer.

Walkthrough every possible scenario and write a policy that will enhance, not damage, the customer experience.

United has learned a great lesson with the incident but it will not come without a cost.

Take advantage of this lesson and do an audit of your internal policies to see if you can find a blind spot that you might be missing.  Better to find it now than during a public relation’s nightmare.

Join 4000+ subscribers! Enter your email below to receive FREE articles to help you manage your organization better! And get a copy of our FREE eBook - "Implementing Strategy for Business Development and Growth" 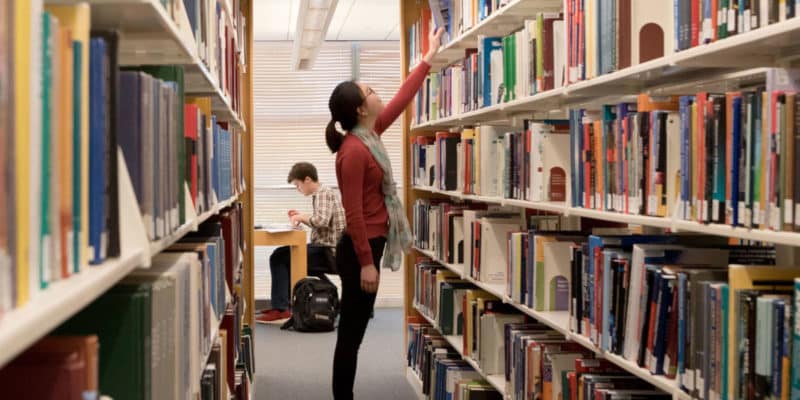